Is “Chief of Staff” a dead end role? 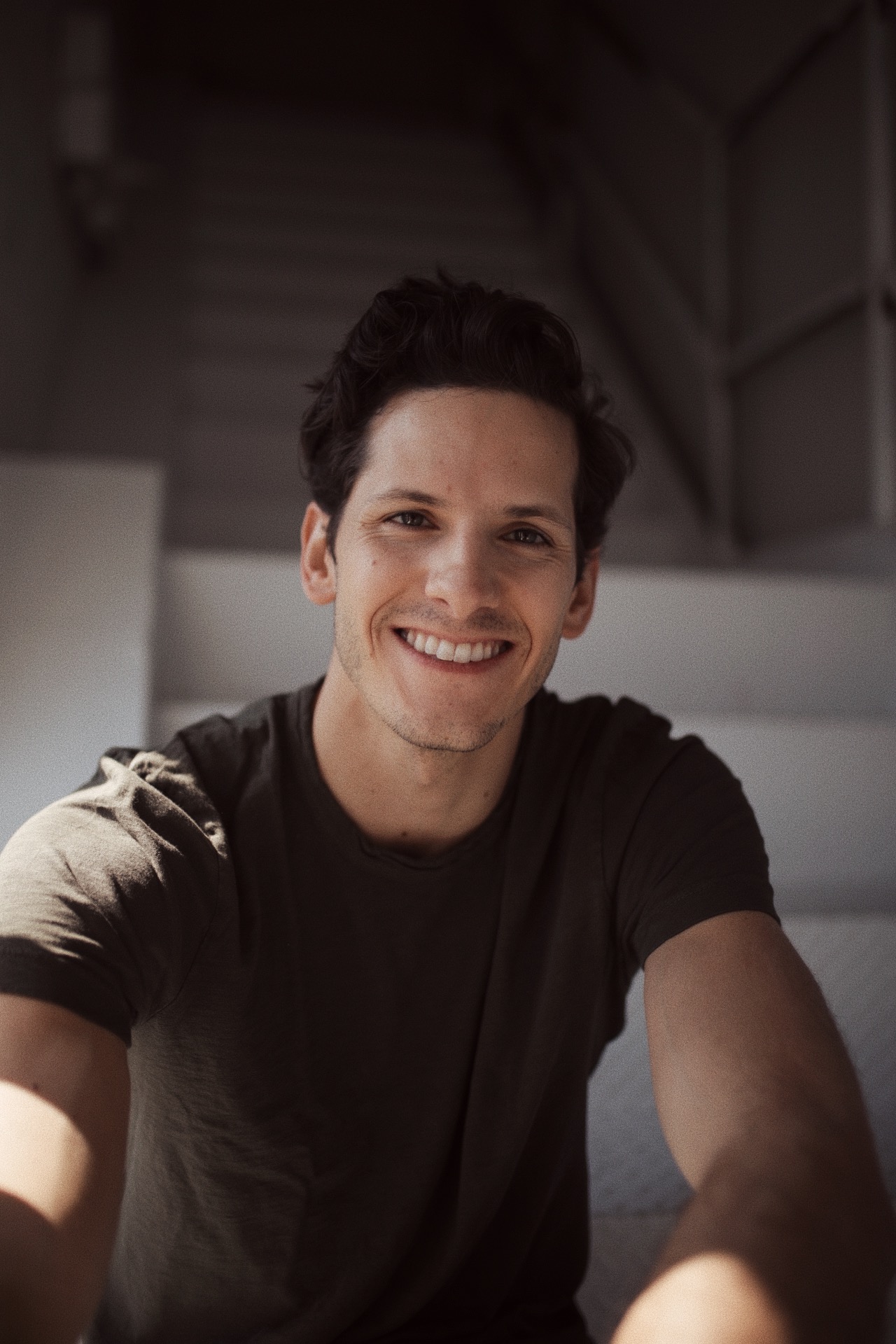 Part 1 of this essay seeks to unravel some of the challenges Chiefs of Staff face in navigating towards the next position inside their existing companies, within new businesses or as founders themselves.

As Chief of Staff roles have sprung up across the tech and media companies, one burning question that every COS finds themselves asking, almost from Day 1, is what comes next. Aside from the vast differences in responsibilities and scope within companies, Chiefs of Staff also come from a range of backgrounds. The rapidly changing set of tasks and challenges in a business or team has an impact on the type of exposure and skills a COS gains over time. These things, along with personal interest, career ambition and more are deterministic for what a Chief of Staff may pursue further in his/her career.

The Chief of Staff is not a career role.

There are exceptions to this of course, and some are already finding there is a path to continue to grow within an organization or move on to become aCOS somewhere else. As will be discussed, much of the structure needed to support a COS’s evolution comes from growth and scale of the business itself.

There are a few factors I believe are particular to the role’s evolution.

1. Chiefs of Staff earlier in their career often lack the experience necessary to immediately jump to another C-level position internally.

There are differences in leveling that determine how a COS may progress. On one hand is a well-seasoned COS with a decade or more of experience that serves as a functional leader of an executive team. On the other, their younger counterparts that typically straddle the exec team and the rest of the company.

For the experienced COS, this may very well be a ‘permanent’ position of an executive team at larger companies. As a more junior Chief of Staff, regardless of past career steps its not possible to have had significant time to learn a particular function deeply or to have had challenging experiences in managing people directly. The best executives must excel in functional expertise, capability to execute side by side with their teams and most importantly in building people; empowering their employees to grow and learn within their role.

For the majority with 3–5 years of experience finding their way into this role, it seems better treated as a next step to other opportunities within the company. As such, the role is often viewed as a ~2 year commitment — a passthrough program with an eye towards leading a functional area of their business thereafter. I believe most COS’s will not go on to do the role again somewhere else.

2. Not all companies enter a position of growth where a career path for a Chief of Staff becomes clear.

The actual makeup and growth trajectory of a company is deterministic of a COS future. The proliferation of Chiefs of Staff at startups and large enterprises alike in the past few years is truly outstanding. That said, particularly for early-stage startups, not every company is going to see the type of rocket ship growth over the first few years that create opportunities well-suited to a COS career path. A rapidly growing business demands resources. Everything from new product divisions, international growth, foreign offices / operations, general management of teams warrants the type of skills even a young COS has been groomed to take on, with the unique trust of their CEO.

If company is not a unicorn, however, internal transitions can be difficult. Often there’s no obvious place for a COS as the hiring plan tends to focus on specific skills to grow vertically rather than horizontally. There is still plenty to learn in a slow-growth or even shrinking business, but the career path is not as well accommodated for. This is a much more common situation than the aforementioned rocketship scenario.

For companies hiring a COS, this is an important consideration albeit very unpredictable, particularly if you’re hiring a COS around a Series A stage of growth. For new or current chiefs, have this career conversation often and early with your CEO. Come up with a growth plan that focuses less on what your next title may be and instead on the areas you can gain more exposure to and leadership over with an eye towards where the business is growing.

3. Navigating internal politics of a company, presenting skills that apply to a new role and losing some of the benefits that come from being a COS can be extremely challenging.

Even when new positions do present themselves, the transition can be difficult.

It may seem counter-intuitive for a CEO to block a rising star, but I’ve heard many such stories. The reality is CEO’s come to rely on their Chief of Staff, executive assistants and their executive team. Shaking up the fabric of that structure isn’t always easy. The protectionist-side of every good CEO will have that in mind even if it’s at the expense of a COS.

It’s also hard to take a step forward in learning a new, more specific set of skills or focusing on one part vs the whole business if it feels like you may be taking a step back. For example, if you’re very interested in business intelligence and have exposure to this as a COS, you may decide to head in this direction full-time. This gives you strong visibility into the health/performance of the business but likely less purview across other areas that you may have had normal engagement with (marketing, operations, sales, finances, etc). For this reason, it’s more common to see a COS evolve into GM or similar roles overseeing entire business units — roles that require management experience, strong communication and contextual knowledge of multiple teams working together.

Finally, career shifts in this role also may come at the expense of access to the CEO/exec team. Maxine Litre is the former CoS at Group Nine Media, which owns popular properties like Now This & Thrillist. Maxine is now the Head of Corp Strategy/Operations. She argues that “it’s incredibly easy to get addicted to the functional visibility really young. Yet the delta to real management as a true C-level executive is still really wide.” The COS must balance the desire to really own something in a functional area of the business without losing the purview and visibility that comes with access to the C-level.

Given the nature of the role it’s certain to be breeding a new class of leaders. Executive Coach, Tyler Parris, who literally wrote a book on Chiefs of Staff, has done extensive research on this topic finding in one study polling 68K chiefs of staff worldwide that “about 15 percent eventually became C-level officers of a public company; about 12.5 percent became vice presidents; and about 6 percent started their own company”1. At the very least — the long-term outlook for those in the role or considering taking the position is very positive. Those that are entrepreneurially inclined also seem well positioned to use this role as a great learning exercise — a promising note for future startups and investors alike.

Out of one experience come multiple stories. For many Chiefs of Staff, myself included, the real test of the position will be to take a variety of experiences and own the story that comes from it all.

Looking to find a role as a Chief of Staff in a high growth company? Share your story with us at the COS Tech Network .

Are you a CEO eager to hire a COS? Let us help you here! 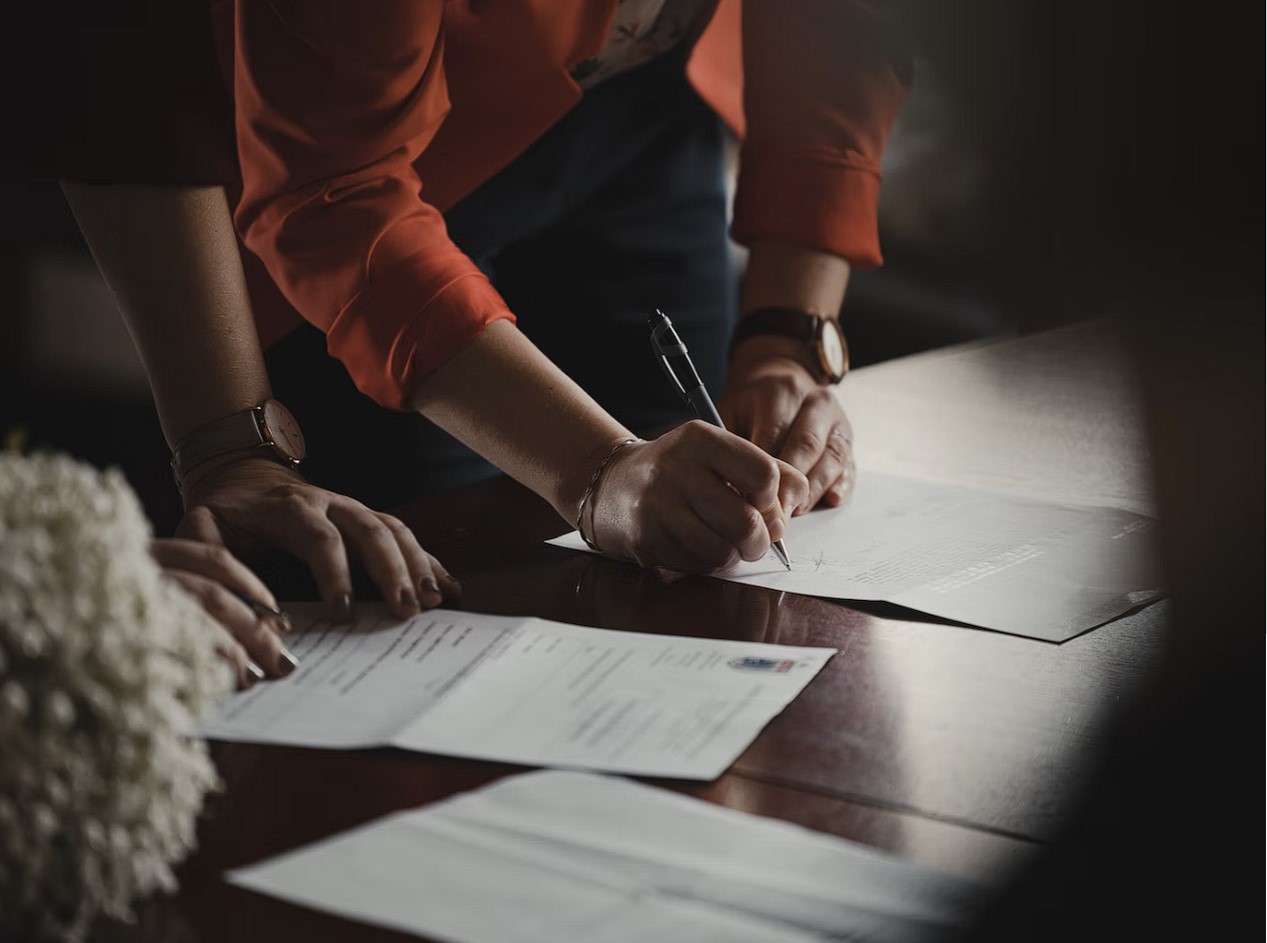 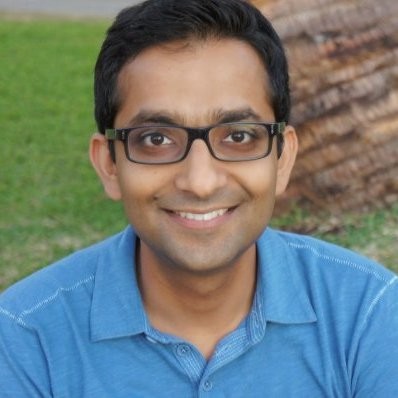 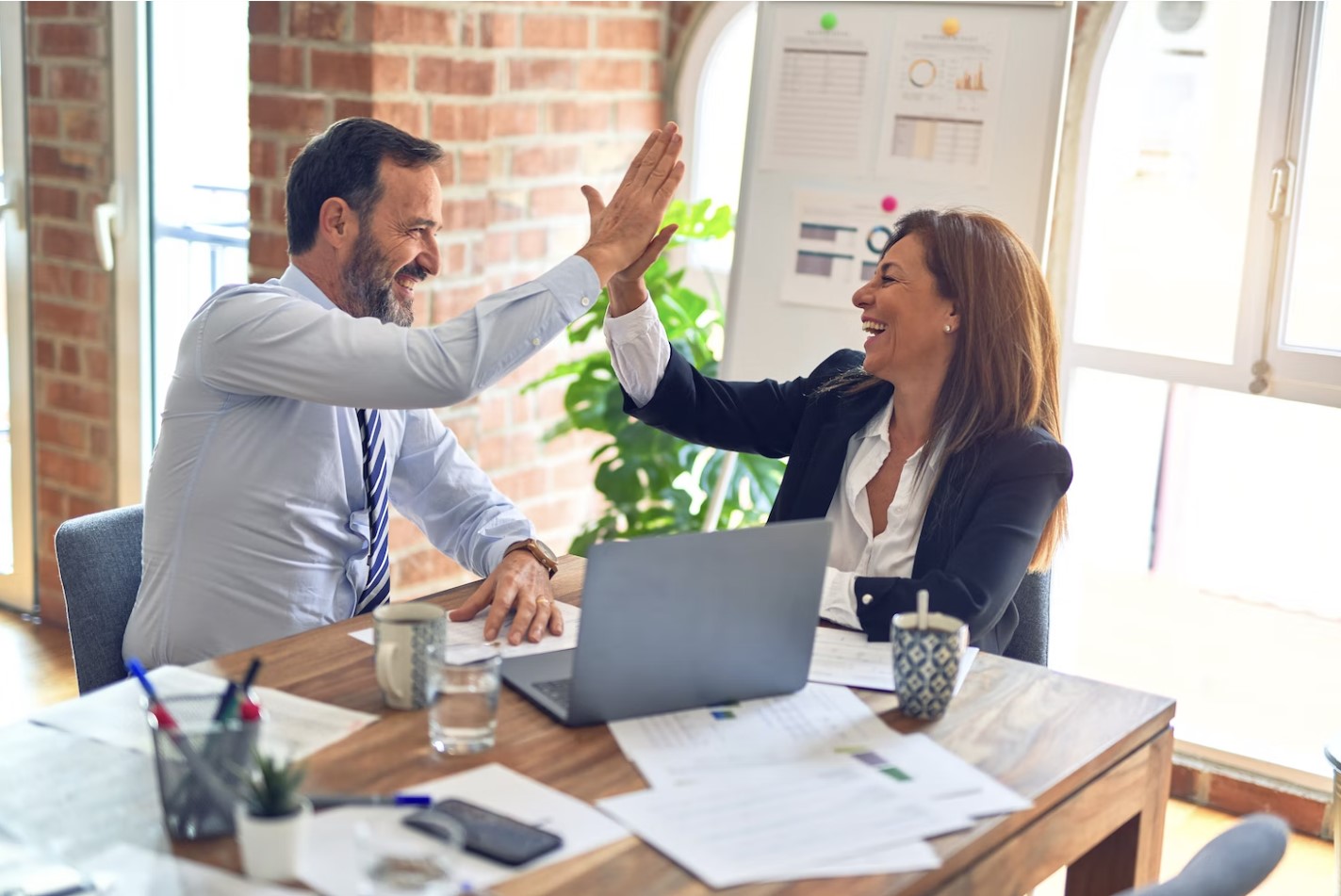 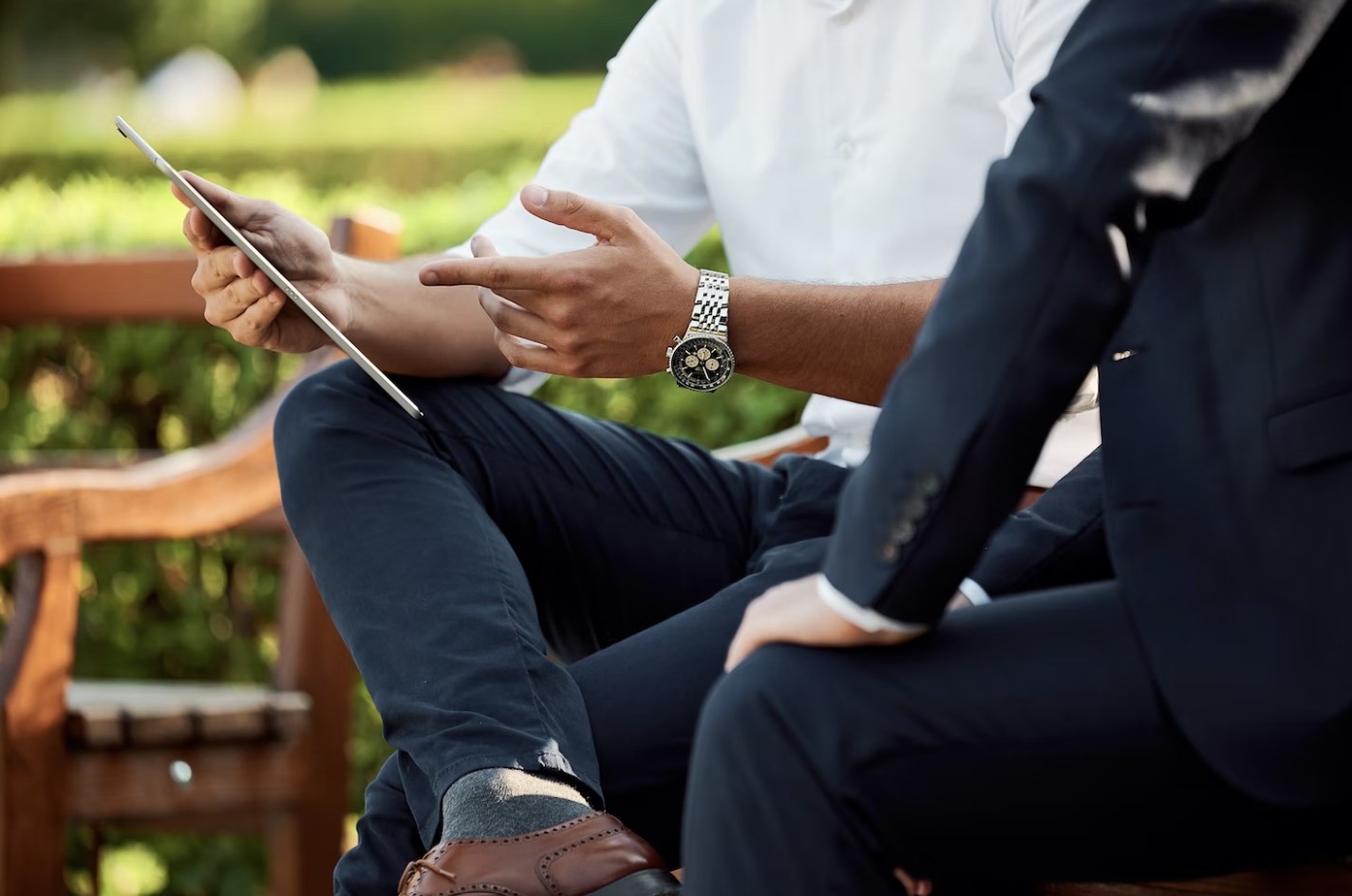 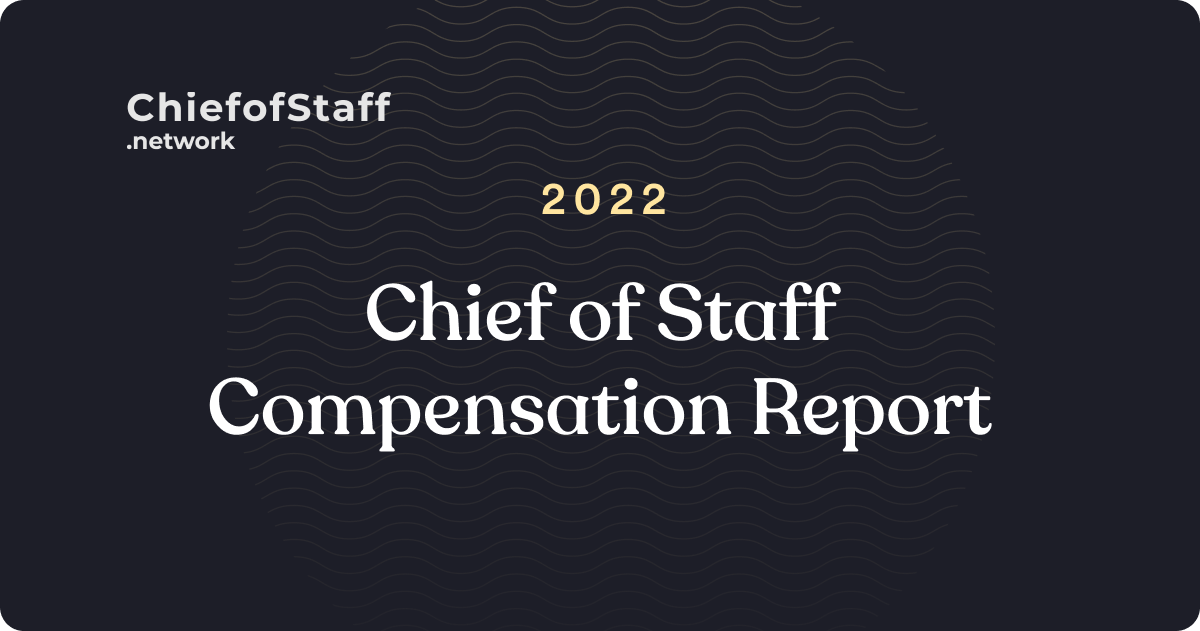 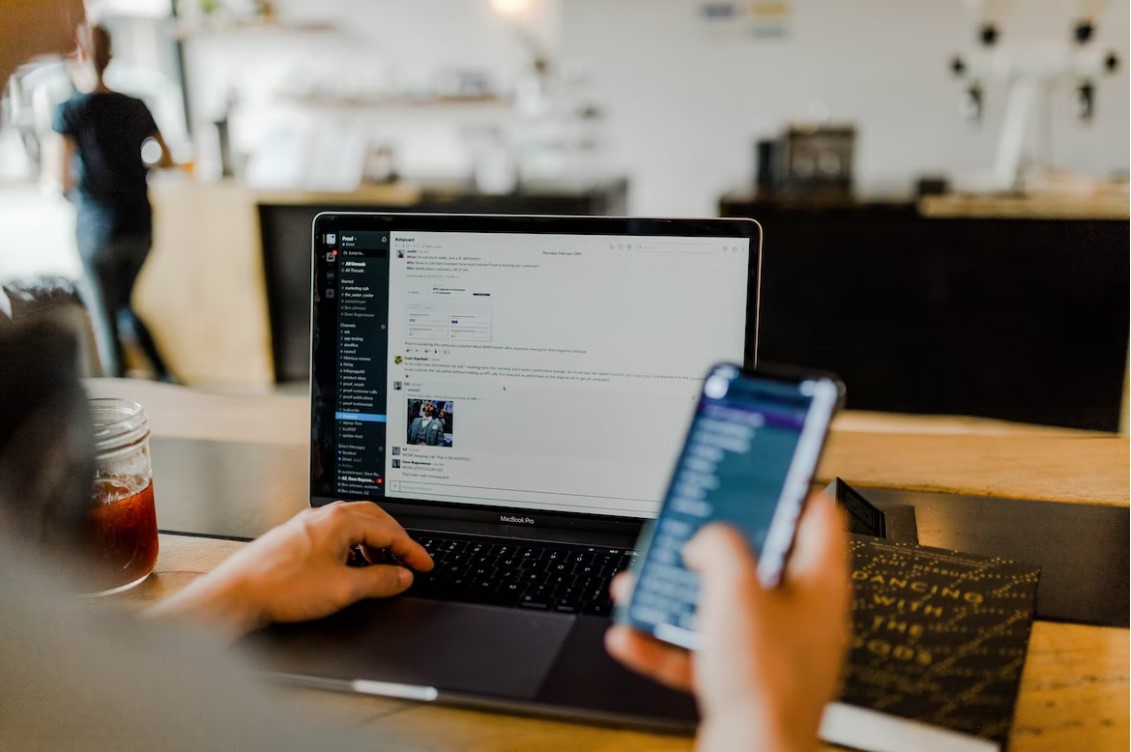