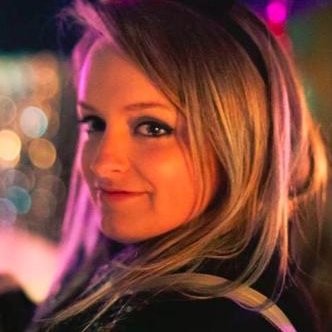 Chief of Staff at SuperAwesome (now part of Epic Games)

I joined SuperAwesome in 2015 when they were 30 people (today we're 210) and I've been Chief of Staff since 2018 helping the CEO scale as the company grew. During that time we raised multiple rounds of finance, created an entirely new category (kidtech), expanded to the US, acquired/invested in several companies, navigated WFH and ultimately were acquired ourselves by Epic Games in Sep 21. I've worn many hats including special projects, people operations, culture scaling, global office operations and exec team optimisation.

1. How to bring empathy to leadership: helping rapidly scaling company leaders engage (not just communicate) with their teams 2. The logistics of scaling: I've been at the centre of making sure our organisation literally works as we expand country, people and offices.

Post-acquisition, I'm potentially thinking about my next steps and would love to compare notes with other Chiefs of Staff. It's a pretty vague role and I find a lot of people don't quite get it.