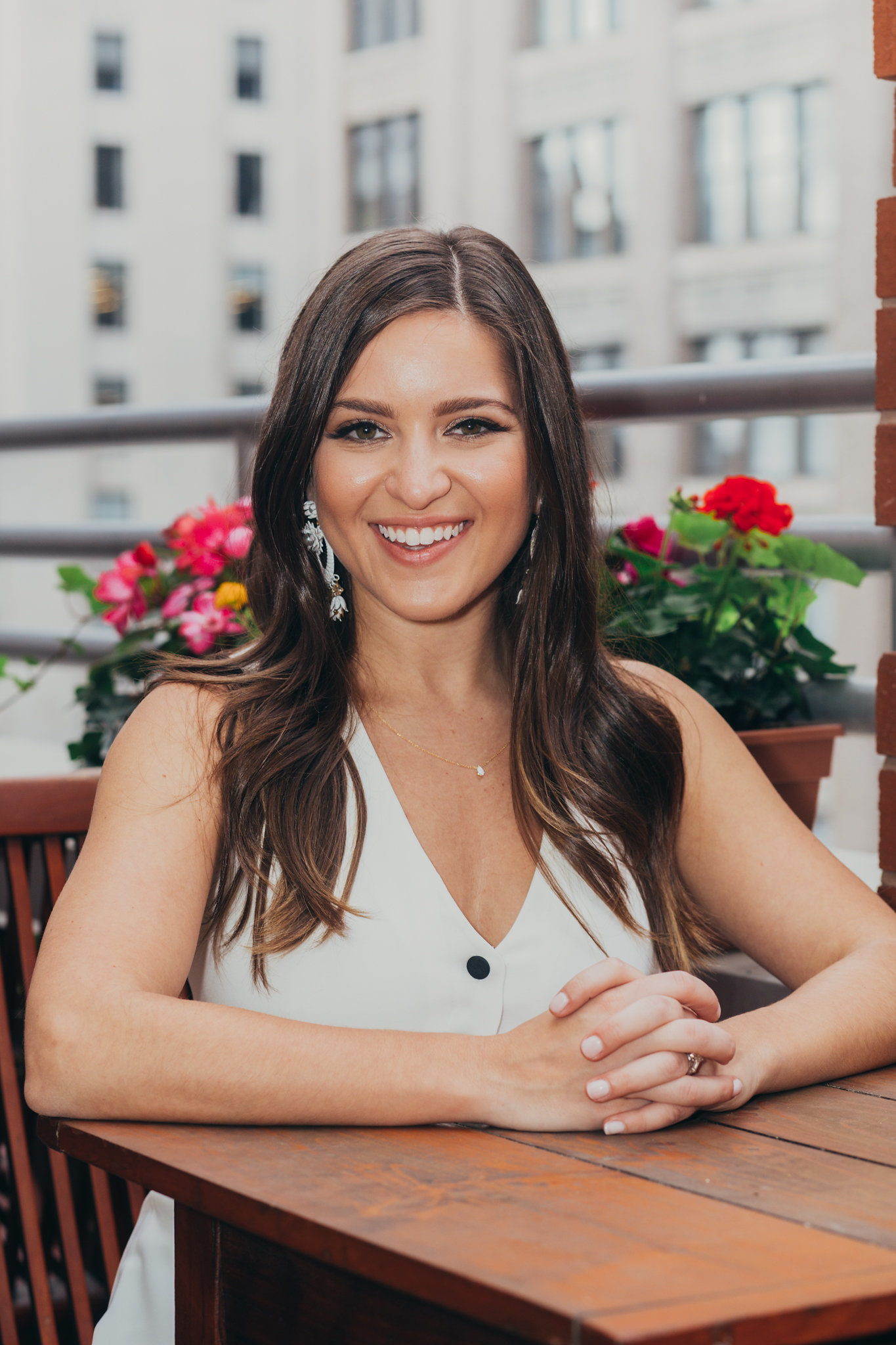 Senior Director & Chief of Staff to CEO at Rent the Runway

Jacqueline Cutler is Chief of Staff to the CEO of Rent the Runway, the world's largest fashion rental business with 10M+ members and over $100M in revenue. Jacqueline joined Rent the Runway in 2015.

Prior to her promotion to Chief of Staff in April 2018, she was Senior Manager of Financial Planning & Analysis, reporting to the CFO and playing a key role in all financial aspects of the business, including long‐term planning and budgeting, interacting with the Board and investors, as well as leading Finance for the company's Unlimited subscription business.

Founded in 2009, Rent the Runway is a fashion technology company that allows women to rent thousands of designer dresses and accessories online, on mobile and in retail locations across the country. With styles from more than 600 top designers, Rent the Runway introduces women to new brands and gives them the opportunity to have an endless closet.

Prior to her role at Rent the Runway, Jacqueline was an Investment Associate with General Atlantic's Palo Alto office from 2013 to 2015. While at General Atlantic, she focused on consumer internet and enterprise software investments on the West Coast, and completed investments in Uber and Airbnb.

Nothing is more important than trust: others' trust in you and your own trust in yourself.

Partnership opportunities and exchange of COS best-practices