It seems like your browser has javascript disabled in the settings. For full functionality of this site please enable JavaScript. Follow the instruction - https://www.chiefofstaff.network/javascript.
Apply to the CoS Leadership Accelerator by Dec 23rd - limited spots remain! 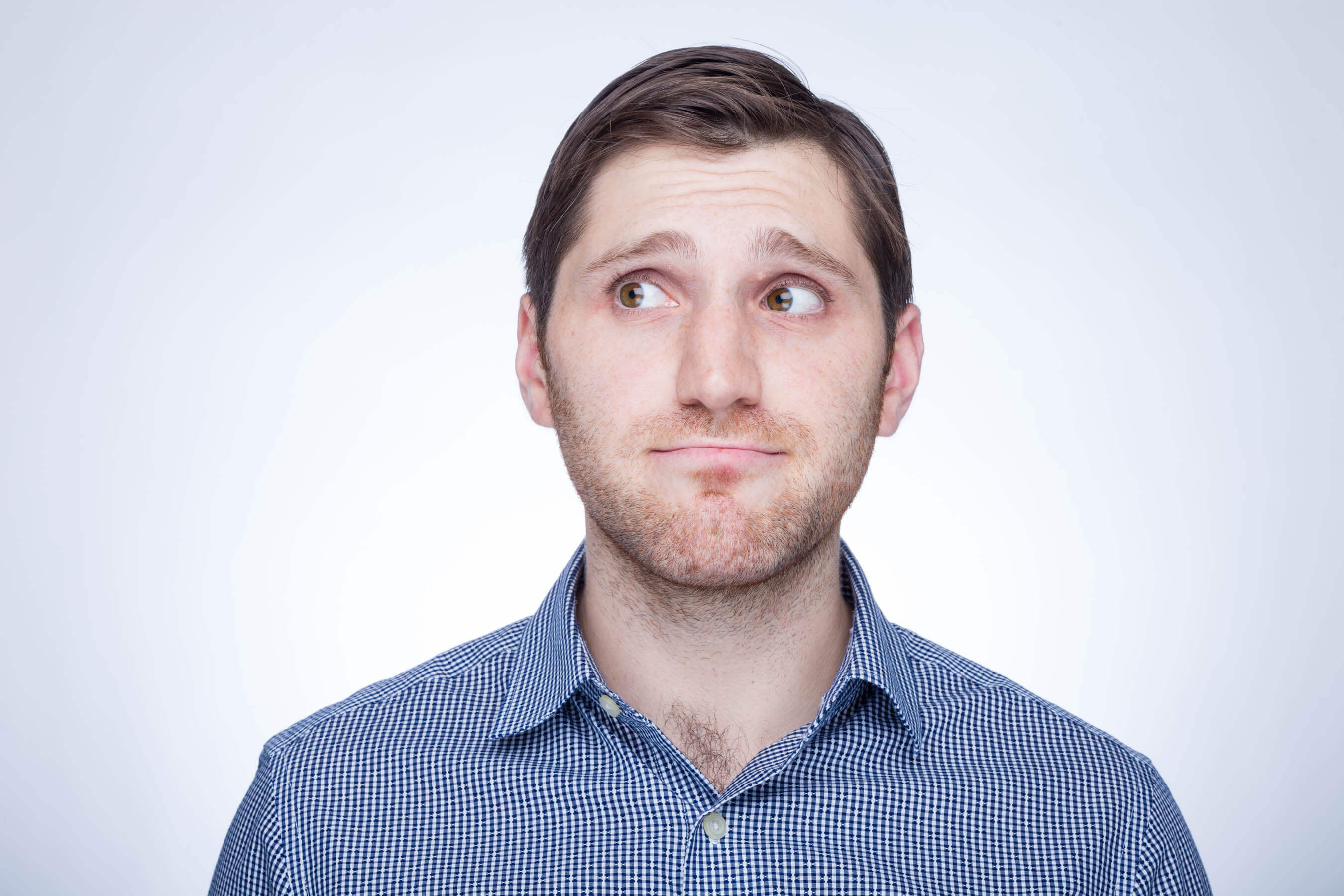 Graham Neray is cofounder and CEO of oso, a Sequoia-backed startup building an open source policy engine for authorization. Prior to founding oso, Graham spent nearly 7 years at MongoDB, where he was an early member of the go-to-market team and later Chief of Staff, helping the company grow from $5M to over $250M in revenue. Before joining MongoDB, he worked at Cartesian, a boutique strategy consulting firm specializing in high tech and telco. He is also an amateur boxer.

Chief of Staff at MongoDB