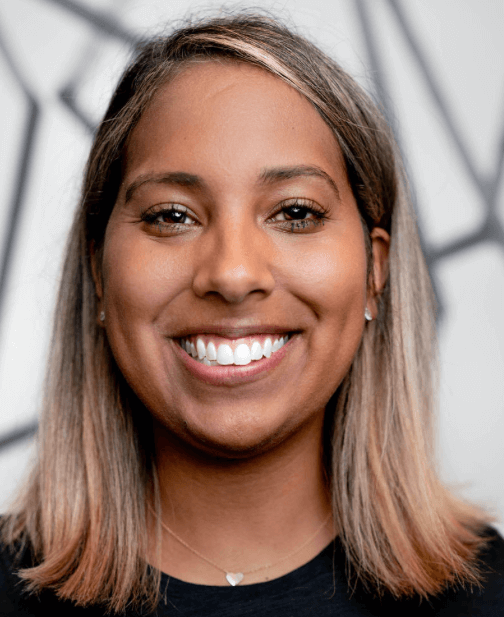 Chief Of Staff at MACRO

Caryn Lawson is currently Chief of Staff at MACRO. In her role, she interfaces with key leadership on strategic business initiatives. Most recently, she was Executive Assistant to MACRO’s CEO. Lawson came to MACRO from eOne, assisting television and film producer Mark Gordon and was essential in the transition of The Mark Gordon Company through its acquisition. Previously, she worked for Annapurna Pictures and got her start in the mailroom at APA.

She completed the Time’s Up Who’s In The Room program and is a Columbia College Chicago graduate.

I am fairly new to the COS world, however I have worked closely with CEO for quite some time now and have gained strong insight on scaling and building a start -up, particularly in the entertainment space.

I hope to build strong relationships within the COS community and also have a network of people to go to brainstorm and learn from. Working within the entertainment industry, COS is less of a prominent role, so I would love to be introduced to new faces in other sectors.