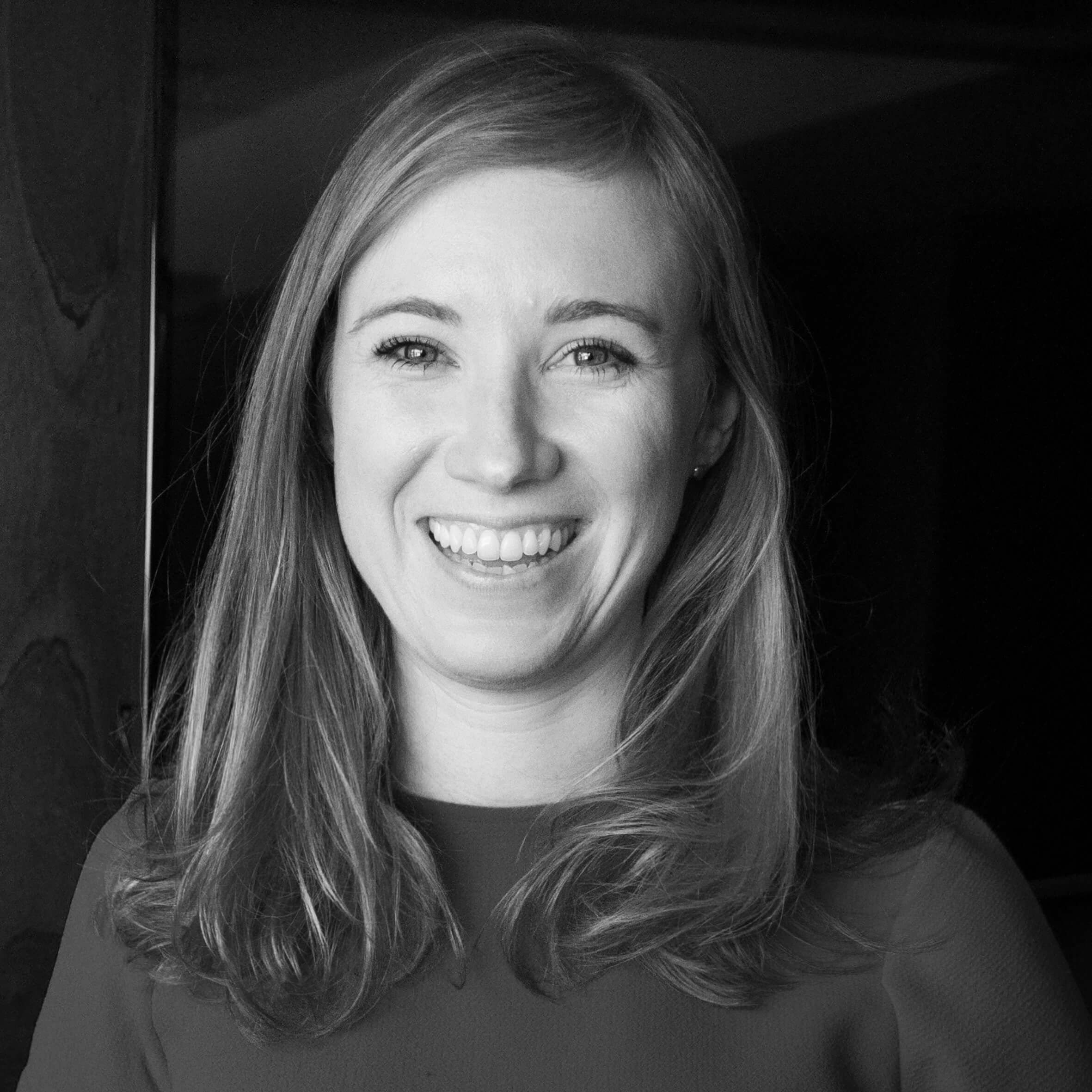 I have 10 years of experience as a management consultant, working on large scale transformation across a variety of sectors and geographies. My particular focus is retail and ecommerce. Originally based in the UK, I moved out to the US five years ago to work on a large post merger integration for a major US retailer, after which I then led an engagement for a smaller ecommerce company Snapfish. I joined Snapfish permanently as Chief of Staff to the CEO where I led through a year 3 year period of growth culminating in a successful exit to private equity. Snapfish was merged with Shutterfly and after completion of the deal I was asked by the new CEO to take on a new role as her Transformation Director where for the last year I have been leading a newly created Office of Transformation reporting into the CEO.

Connect with other professionals in my space to learn, share ideas and develop in my career.