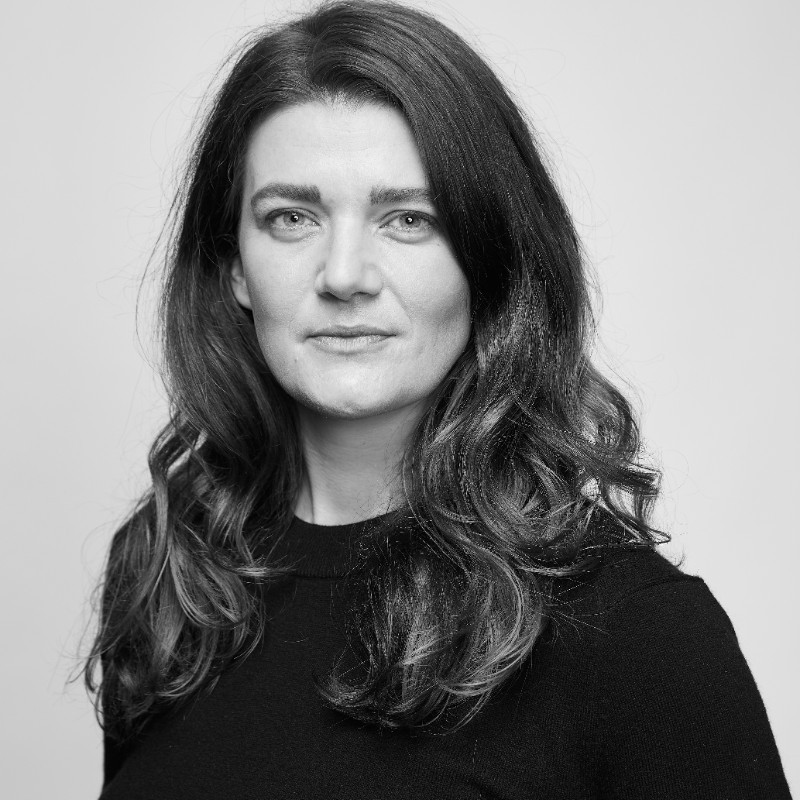 Chief of Staff at CommerceHub

Strategic Planning ▪ Business Operations ▪ Press, Analyst & Media RelationsI’ve had a great career—both in public and private sectors. Entrepreneurial in nature, I was called to public service at an early age and started my career while still in college as a speechwriter in the Office of the Governor of the State of New York. I then worked my way up through roles in Congress, the 2004 Presidential campaign, and the Republican National Convention—to earn the role of Associate Director and Spokesperson at The White House, Office of Communications under President George W. Bush.While I was learning from the best and the brightest, I was called back to my entrepreneurial roots—first, helping my family’s dairy business, and later leveraging my experiences to launch a communications and marketing consultancy. Each of these experiences led me to my current role—Chief of Staff at CommerceHub.Highlights of my career achievements include:► Played an integral leadership role in driving an executive-level behavior shift at CommerceHub, leading executive staff to transform their decision-making and actions from PowerPoint bullets to a narrative form—increasing effectiveness, transparency, and productivity.► Drove operational accountability and created a culture of engagement, dialogue, and ownership with the executive staff at CommerceHub—eliminating fire drills and enabling a focus on strategic execution.► I partnered with a diverse network of clients to transform traditional communications and tactics to alter and strengthen brand and customer experiences.► Served as the spokesperson for President’s Compassion Agenda, and as a strategic communications advisor for The White House Office of Faith-Based and Community Initiatives and USA Freedom Corps., leading communications strategies, and liaising across federal agencies, corporate philanthropy, and nonprofit organizations.My strengths lie in my ability to serve as ‘go-to’ source for the unvarnished truth to C-suite, executive staff, and boards of directors, as well as drive operational improvements to deliver on revenue and growth goals.